← more from
Deadverse Recordings
Get fresh music recommendations delivered to your inbox every Friday.

Respect to the Authors 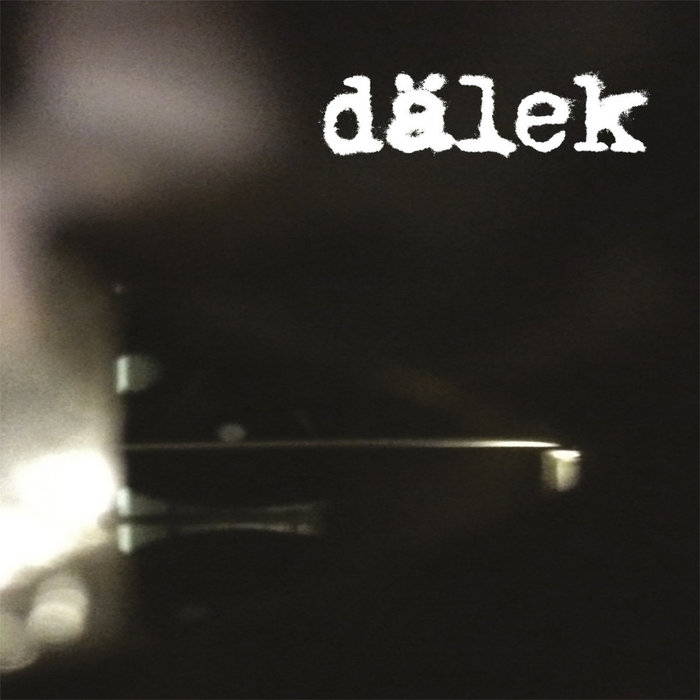 Respect to all who support

Bandcamp Daily  your guide to the world of Bandcamp

Semiratruth joins the show to discuss their latest release, "loading..".